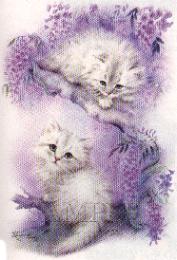 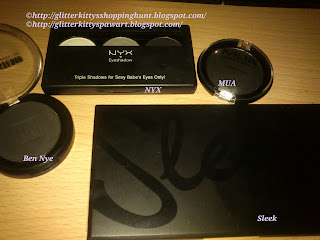 'Let me tell you something about Sleek Cosmetics. Sleek made at this moment only their palettes, and almost every Sleek Palette contains a black. It should be nice if Sleek make also single eyeshadows. Especially the black one should be a single, cause that way Sleek don't need to put almost in every palette the same black. Anyway, I swatched some blacks out of a couple of Sleek Palettes. As you can see, they are almost the same.' 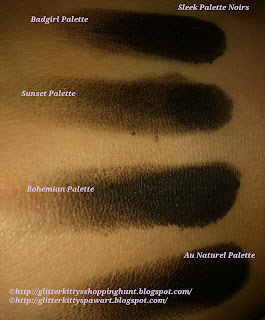 'Best black eyeshadow without any doubts is Sleek. It's so pigmented and really black, and it isn't that much effort to get an nice swipe.When I washed it off, you still see some black marks, so the lastingpower is really good. It should be an good shot from Sleek to make an single version of it. Price from one Sleek Palette is €7,50- €8,50, depending on where you buy it.' 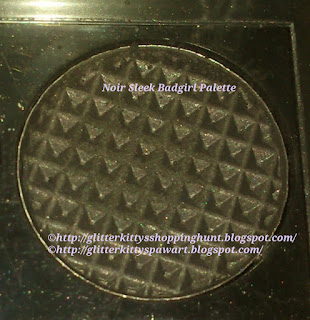 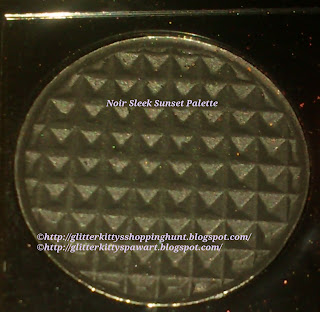 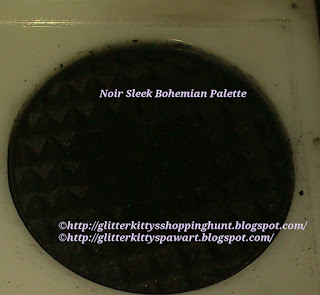 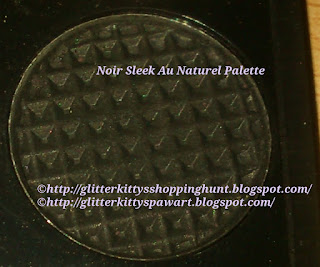 'Second place is for NYX Trio. As you can see on the swatch pic it's pigmented and also black. It's a slightly bit less black then Sleek. You need an magnifying glass to see that though. This black also swipes beautiful, like butter. At Holland webshops, NYX Trio's are €6-€8, in the USA you pay for an NYX Trio $5-$7.' 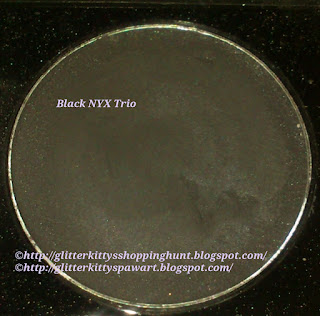 'Third place goes to MUA Cosmetics for their Shade 20 matte eyeshadow wich is also an black.  It's not that black as the Sleek one, but black enough and still easy to swipe with. MUA is an UK brand. It should be sold for only £1.' 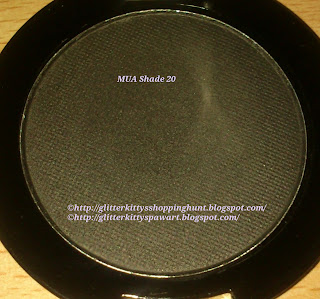 'The worst black eyeshadow out of this bunch is without any doubt the Ben Nye one. So disappointing, cause Ben Nye is the most expensive one. The pigmentation isn't the greatest. If you want to get an nice black swipe, you need to rock this guy very hard. Maybe the best way to use this thing is wet, but using it dry it's a no go and a pain in the butt. I paid €10 for it, in my eyes a big waste of money. If I knew the Sleek Eyeshadows 3 years earlier, I skipped the Ben Nye black. Really.' 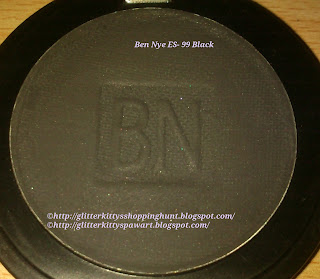 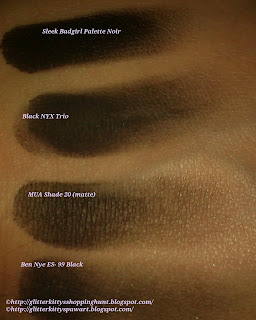 'My conclusion: A good black eyeshadow shouldn't be that expensive. Just take a good look around before you buy an expensive one. Like Uriah Heep should say: "It's a hard way to learn." They're right.' ^_^

Note:
'Pics are taken by myself at night on my make updresser. Camera I used was my Sony Ericsson Xperia Mobile Phone, so bare with me.'